“Daddy & Daughter Dance” is an event targeting fathers /fathers-figures and their daughters/daughter-figures, ages 6 to 24 years old.

Our primary objectives are:

1. To raise awareness to the importance of the positive relationship between fathers/father-figures and their daughters/daughter-figures.

2. To provide a supportive environment for connecting and strengthening the bond between fathers/father-figures and their daughters/daughter figures.

Research shows that when fathers are positively involved, daughters are often:

This year’s theme is “Fathers Loving Daughters”. Information will be provided on the importance of fathers expressing love toward their daughters based on based on the book, “The Five Love Languages” by Gary Chapman.

Other activities will include: Food, music (DJ), dance, door prizes, photo booth and lots of family-fun.

Looking for other resources

See more of our Activities 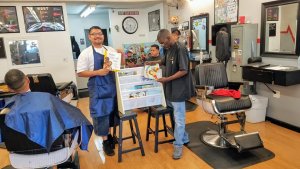 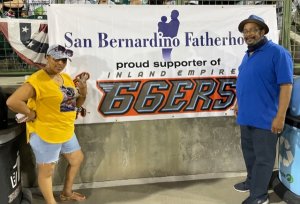 See more of our events 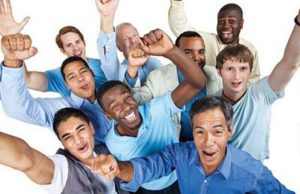 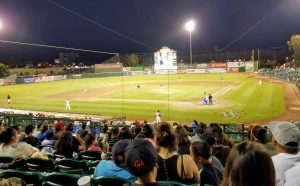 International Men’s Day (IMD), is a worldwide event, recognized on

See more of our support resources 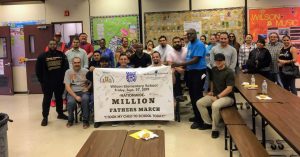