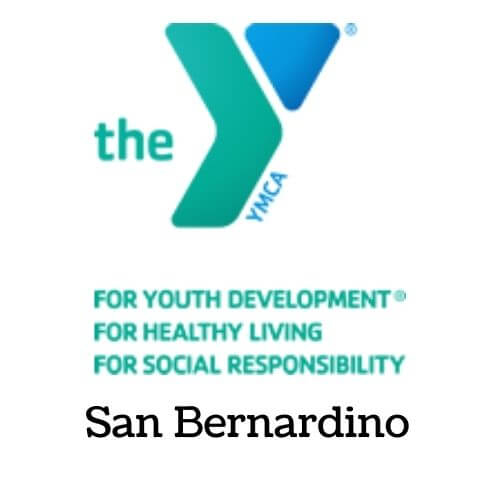 SPONSORED BY We would like to thank our attendees that came on Saturday June 12th at the YMCA for this event. A big thank you to all of our sponsors who made this possible THIS IS A PART OF SAN BERNARDINO FATHERHOOD’S 24/7 DAD FATHERING PROGRAM Description:  24/7 Dad Key Behaviors Workshop: A Small Group Gathering […] 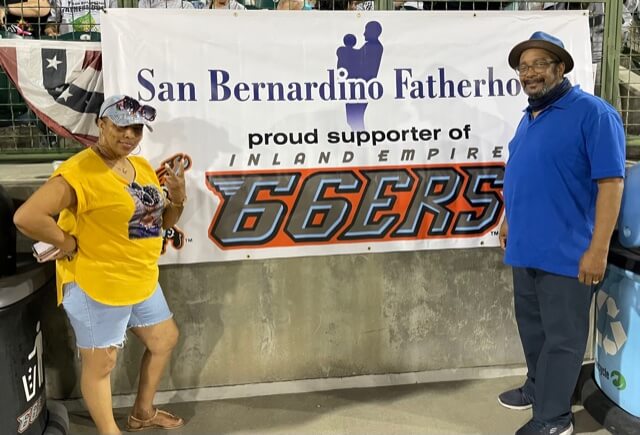 SPONSORED BY Previous Next We would like to thank all of the families that attended our event on Saturday June 19 2021 at San Manuel Stadium.  A big thank you to our sponsors for the tickets for this event. THIS IS A PART OF SAN BERNARDINO FATHERHOOD’S 24/7 DAD FATHERING PROGRAM “Father’s Day Weekend with […] 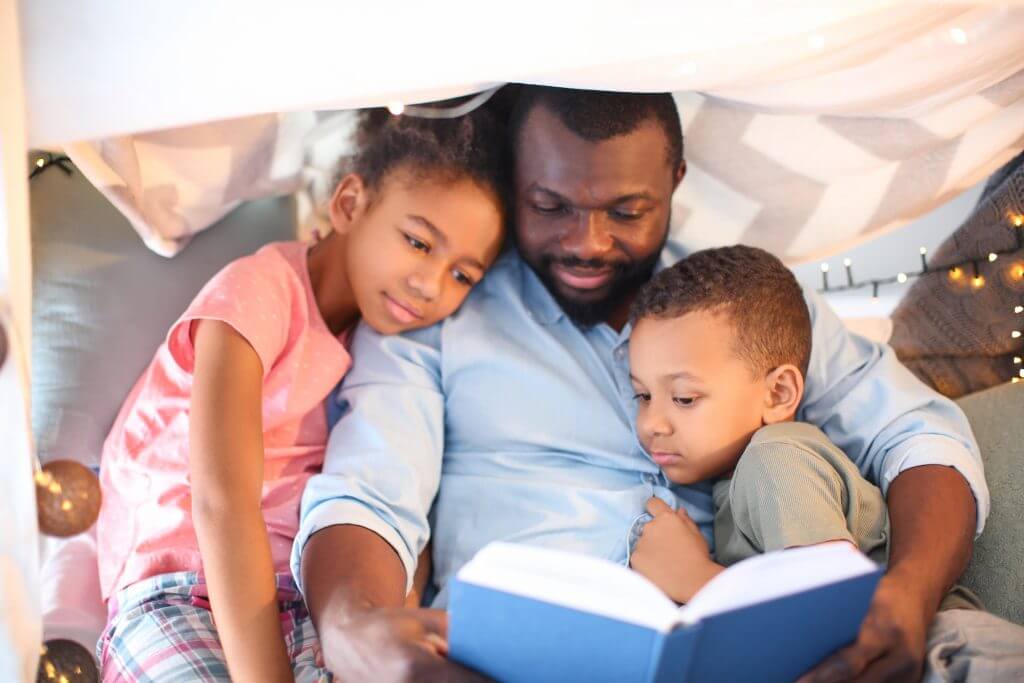 SPONSORED BY Previous Next Thank you to everyone who attended this event on Saturday June 26 at the Greater Bethel Missionary Baptist Church.  A big thank to all of our sponsors for making this happen. THIS IS A PART OF SAN BERNARDINO FATHERHOOD’S REAL DADS READ CAMPAIGN Real Dads Read campaign: Children’s Literacy in Community […] 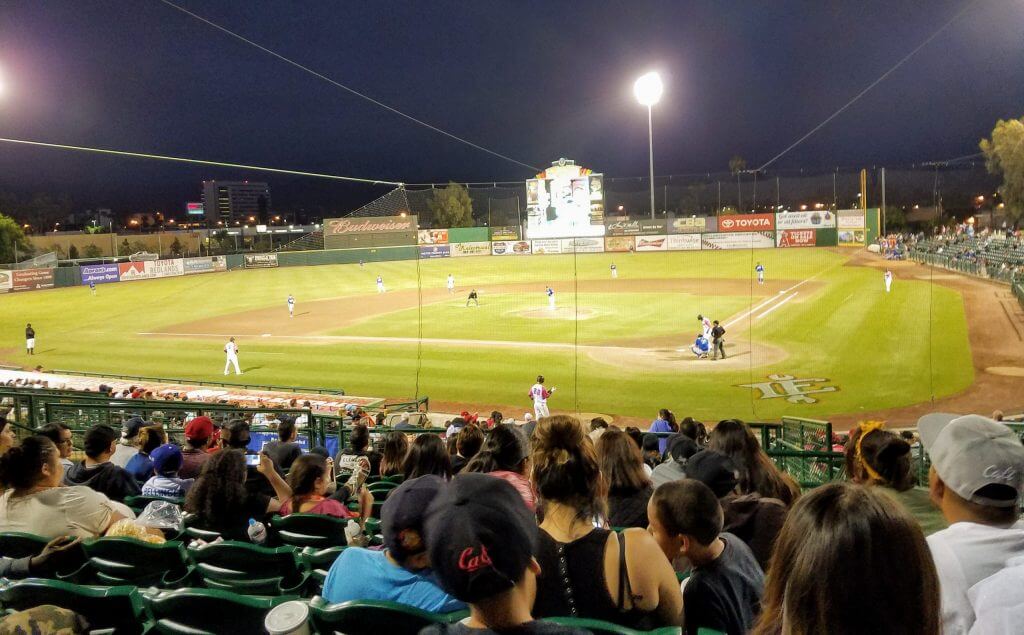 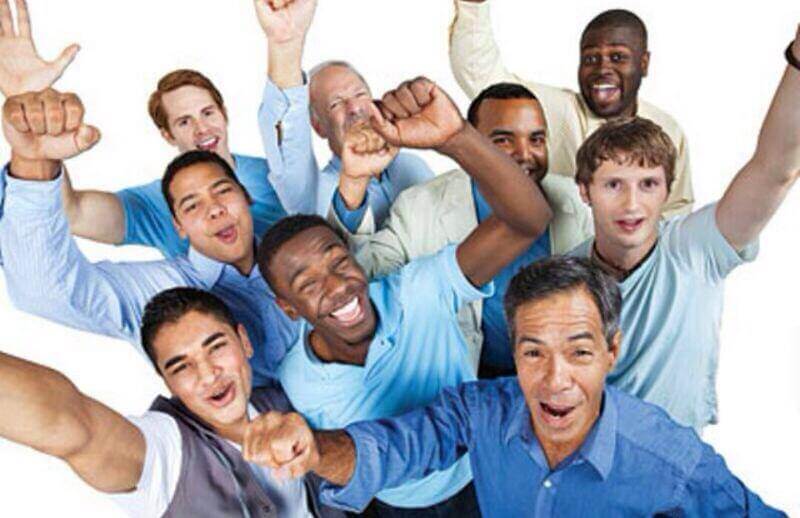 International Men’s Day (IMD), is a worldwide event, celebrating the positive value men bring to the world, their families and communities. It’s a time to highlight positive role models and raise awareness of men’s experiences and well-being.  This year’s theme is “Men Leading by Example”.  IMD encourages men to teach the boys in their lives […] 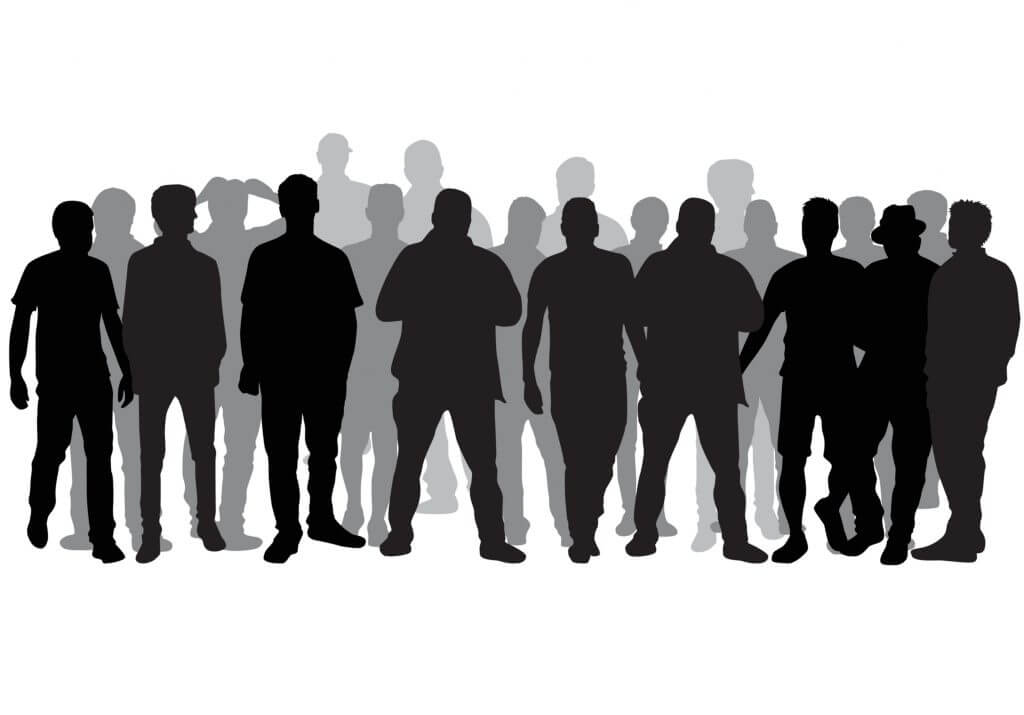 Upcoming Event in February 2022! According to the United States Census Bureau, one out of four (18.3 million) children live without a father in the home.  Father absence is associated with widespread negative outcomes for children at all stages of development.  Many of the social problems (e.g., child poverty, child abuse/neglect, death in infancy, […] 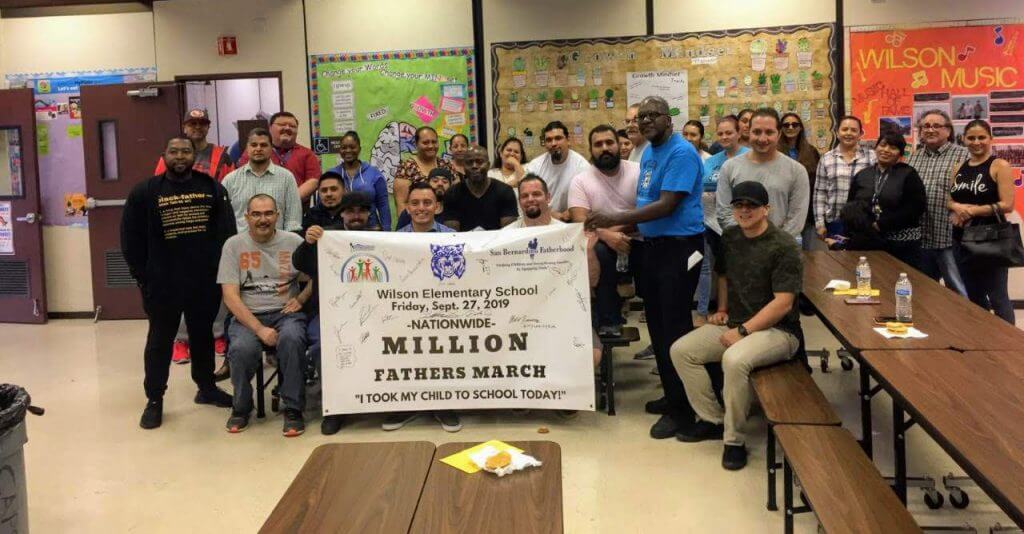 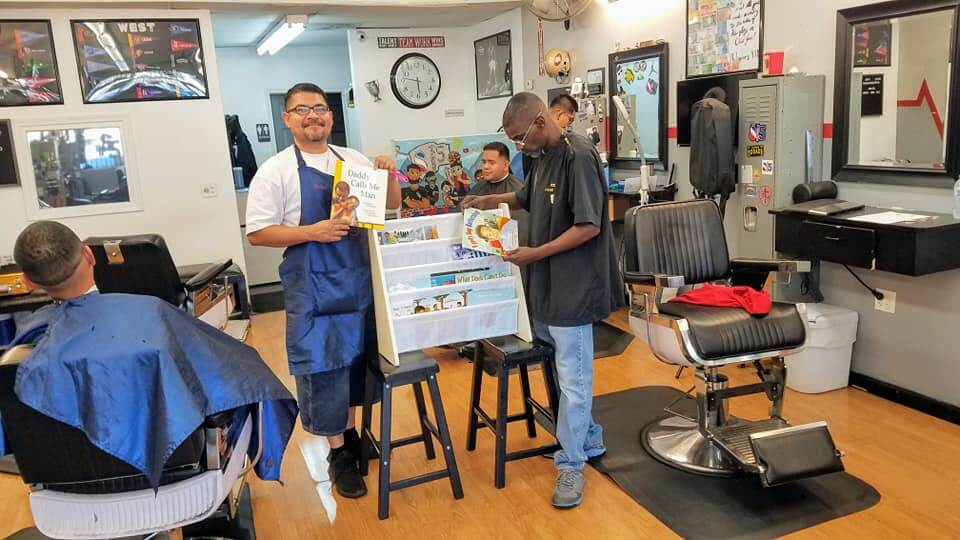